For a family-friendly experience from start to finish, bring your children to Barkley Pediatric Dentistry in Fort Myers. Our dentists understand kids and teens. In fact, the whole staff is dedicated to serving children, and they know how to put a smile on their faces. Your children will feel as comfortable here as they would at school or a friend’s house.

Plus, we enjoy helping parents and caregivers teach healthy habits from a young age. It’s no easy task, but together we can set up your kids for a lifetime of success – which is really something to smile about!

We look forward to welcoming you at the NEW HOME of Barkley Pediatric Dentistry off Winkler Road and College Parkway in the FineMark National Bank & Trust plaza!

Construction of our new facility has begun and it includes plenty of PARKING SPACES!

If you want to know more about our dental and orthodontic team, look no further! Their full credentials are available here, and we’re happy to answer any questions you might have when you schedule your appointment.

Preparing for Your Child’s Dental Visit

Whether it is your child’s first visit to the dentist, or they are encountering a new procedure, it helps to know what to expect. To help with that, we’ve compiled all kinds of helpful articles to prepare you and your children for the best dental visit possible. Here are a few examples of popular topics: 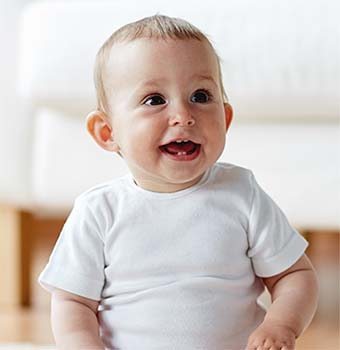 It is recommended children are first seen by a dentist at 12 months of age. 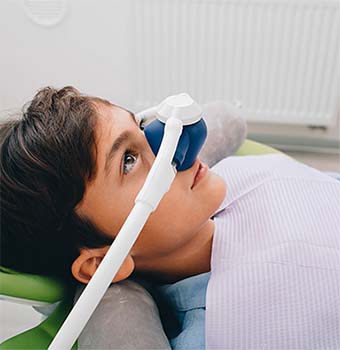 Please let us know in advance if your child needs sedation to relieve stress and pain so we are prepared to accommodate them. 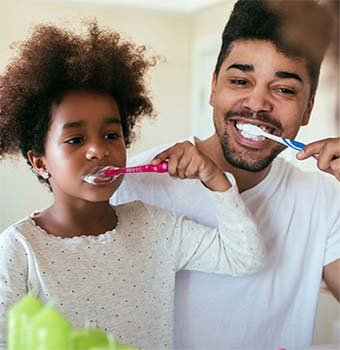 For children who require dental treatment, post-operative care instructions will be provided to the parents or caregivers. 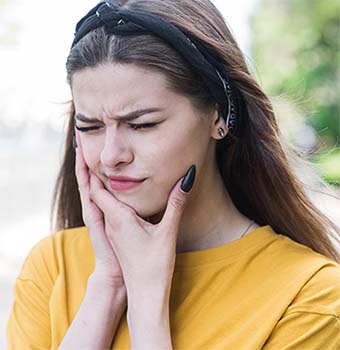 What Our Patients
(and their caregivers) Say

“This was the best experience I could have asked for when taking my almost 3-year-old to the dentist. The office staff is very welcoming.”

“This was our first visit and they were amazing! My children have a lot of anxiety about the dentist, but they were so incredibly kind that my kids’ anxiety went away and they were comfortable here.”

“I am so relieved to find a trustworthy dentist for my young kids.”

“I can't say enough good things about this place. The atmosphere is so fun and calming at the same time, every staff member is so kind, and there seems to be a genuine love for all the kiddos.”

“My son has been coming here for a good while now and they are so great. They are super friendly and polite.” 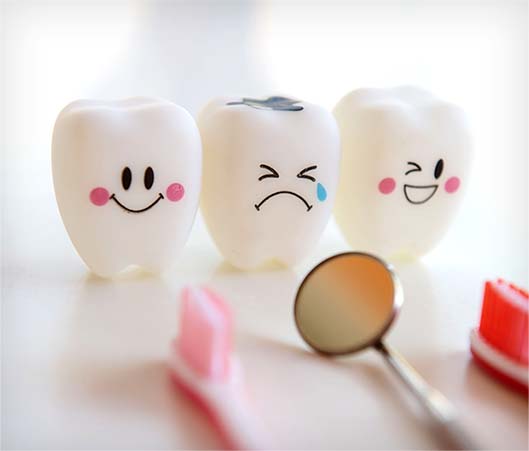 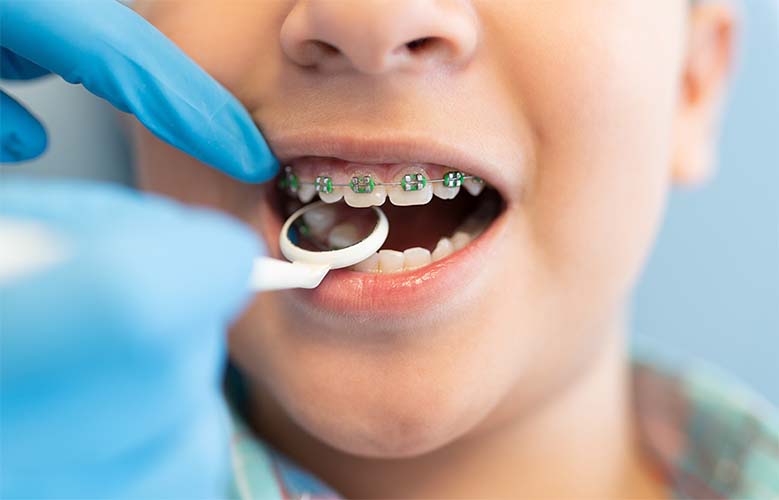 When completing the form below, please do not include private patient or health information. Instead, please call our office, 239-939-0423, so that we can best assist you. If it is outside of our operating hours, our on-call services are available to current patients of record. 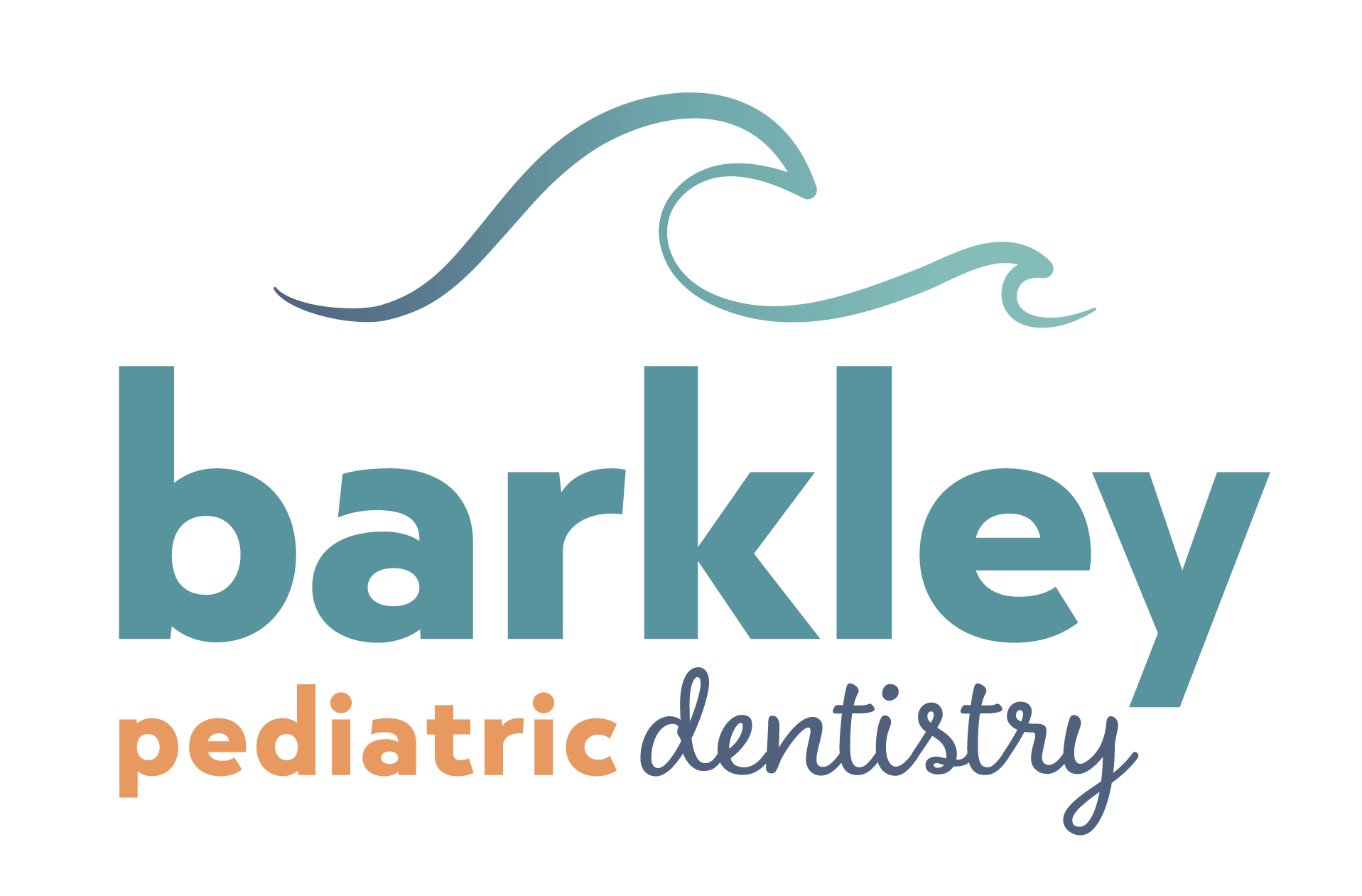 When completing the form below, please do not include private patient or health information. Instead, please call our office, 239-939-0423, so that we can best assist you. If it is outside of our operating hours, our on-call services are available to current patients of record.

Please fill out BOTH our Dental/Health and Financial forms before your visit! 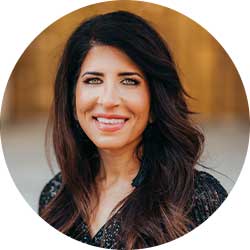 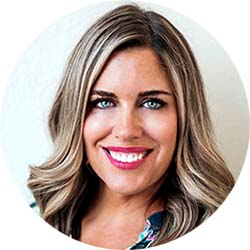 Dr. Hope McDowell was born and raised in Greensburg, PA, graduating high school in 1995. She pursued and received her Bachelors Degree in Biology from Penn State University in 1999. Dr. McDowell received her Doctor of Dental Medicine Degree in 2003 from the University of Pittsburgh. She pursued her pediatric dental residency at the Children’s Hospital of Pittsburgh, completing this residency in 2005. Doctor Hope is a Diplomat of the American Board of Pediatric Dentistry. The lure of a warmer climate caused her to relocate to Ft. Myers, and join Barkley Pediatric Dentistry. She resides in Ft. Myers with her husband and three children. Dr. Hope’s hobbies include working out, reading big books, and chauffeuring her three kids around town so they can live their best lives. 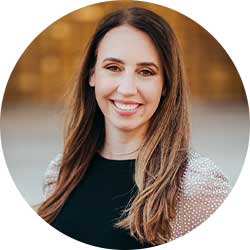 Dr. Emily Foster was born and raised in Fort Myers and is a graduate of Fort Myers Senior High School. She studied Health Science at the University of Florida where she obtained her Bachelor’s Degree. In 2014, Dr. Emily obtained her Doctor of Dental Medicine Degree from the University of Florida. Additionally, she completed a two-year pediatric dental residency program at NYU Lutheran Medical Center in Princess Anne, Maryland. A Diplomat of the American Board of Pediatric Dentistry, Dr. Emily is excited to be back in her hometown. She enjoys playing tennis, cheering for the Gators, and spending time with her family who reside in the area. 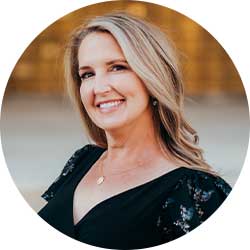 Also, she completed two residencies: Advanced Education in General Dentistry and Orthodontics at Wilford Hall Medical Center in San Antonio, Texas. While being stationed in San Antonio, she taught “orthodontics in orthognathic surgery” to the oral surgery residents at Brooke Army Medical Center. In addition to serving as a dentist and orthodontist for 10 years in the U.S. Army, Dr. Terri has many years of private practice experience as well. She now enjoys living in sunny paradise with her family.